Below are news items that have mentioned or referenced the Office of Higher Education and its initiatives: 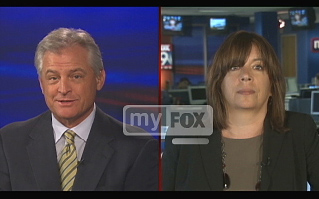 Sen. Pappas: 'We will be looking under every stone for dollars'
MinnPost.com, May 7, 2010

Is Minnesota Becoming a State that Believes College Isn't for Everyone?
Politics in Minnesota, March 3, 2010

Graduation Rates on the Rise at U
Minnesota Daily (University of Minnesota), January 25, 2010